Macedonia’s lakeside city of Ohrid is blocked over the past few day, uniformed police and men with earpieces everywhere, helicopters swirling overhead and private jets seen on the airport. The reason is the summit of the so-called Mini Schengen initiative, a regional push by Macedonia, Albania and Serbia, launched in the aftermath of the failed European Council where the countries were informed they need to greatly lower their expectations of full EU membership.

In the entire commotion, a small group of visitors passed almost unobserved. The group was met with a security detail and took up residence in the Unique hotel and set off for unannounced meetings with top Macedonian Government officials. 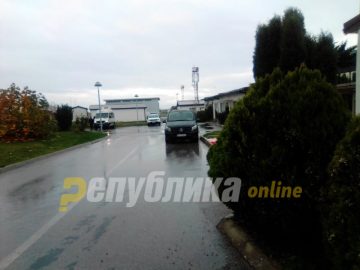 Republika has learnt that the VIP treatment was meant for Alexander Soros, the son of leftist multibillionaire George Soros, who is meeting Prime Minister Zoran Zaev and President Stevo Pendarovski.

The press and the public were not informed about the arrival of the apparent heir of Soros’ fortune and political activism network. He arrived accompanied by four people, including the strategic communications director for the Soros Open Society foundations Laura Silber. It’s unclear why was a group of private individuals given such treatment, that included a security escort. 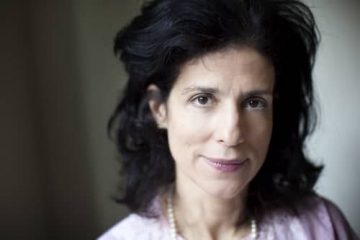 The Soros network was instrumental in the Colored Revolution that led to Zaev’s power-grab in 2017. Funding from the OSI groups flowed to left wing organizations in Macedonia, who staged protests, used illegally recorded and edited wiretaps for political purposes and funded media outlets to spread fake news. International experts funded by the Soros foundations came to support Zaev’s propaganda and the groups frequently worked hand in hand with the diplomatic services of a number of countries. 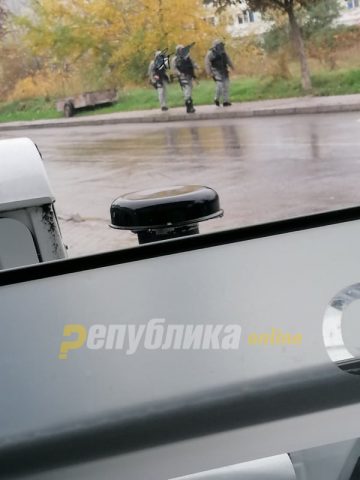 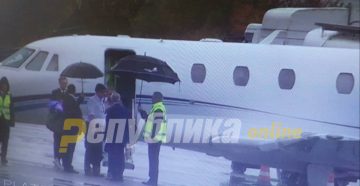 Our sources say that the latest arrival of Alexander Soros to Macedonia is linked with the coming April 2020 elections, where Zaev’s position is greatly shaken by a number of corruption scandals and the failure to receive approval for the opening of EU accession talks. It is widely expected that the Open Society foundations will again set aside funding for Zaev’s pre-election campaign, providing him with media backing and international support.

It is very likely that the visit to Ohrid will also be used for meetings with the Albanian Prime Minister Edi Rama, who is also close to the network, as his former wife Delina Fico has worked on high profile Soros funded projects. Serbian President Aleksandar Vucic is also attending the summit in Ohrid.

The visit comes at a time of significant involvement of the Open Society groups in other international developments, such as the attempts to impeach US President Donald Trump, where Soros has endorsed his opponent Elizabeth Warren, and to overturn the Brexit vote in the United Kingdom.