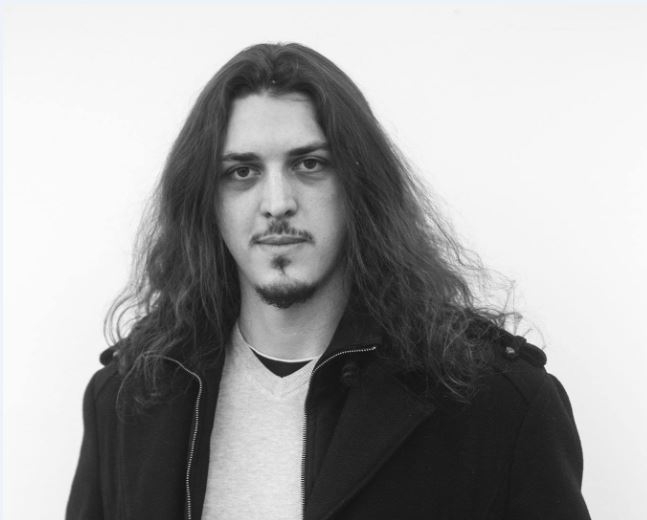 When I first came across a video of Jordan Peterson on Youtube, I was genuinely excited. Finally! Finally someone, who was willing to stand up to the craziness that had spread throughout academia. Finally someone who was able to communicate clearly and give good reason why freedom of speech was necessary and why the implementation of compelled speech was beginning of the end.

Beginning of the end? Yes, beginning of the end. In Petersonian tradition I am not required to clearly specify the end of what, instead it is up to the reader to form his own image of that what he thinks fits most. Peterson’s lectures can be pleasing to the ear, but not because of the content, instead it is the listener’s own interpretation. Peterson’s words are at best empty, at worst downright wicked. Meaning is an added value depending on the listener.

First problem with Peterson that woke me out of my trance and forced me to reevaluate what this professor of psychology is even talking about, was his stance on the usage of personal pronouns. If in the past, he claimed that the problem were the many pronouns people were making up, he now claimed he doesn’t have any problem with the individuals and their pronouns, only with the law which would compel him to use them. That was the same Peterson who not long ago insisted he was ready to go to prison because of his refusal to use preferred personal pronouns.

Every video of his I saw, every tweet I read, every lecture I listened to only confirmed what I already knew at this point. Still, I kept convincing myself that it cannot be so. After all, the progressive left hates him, after all, Peterson says in his 12 Rules for Life to stand up straight, after all, Peterson advocated for the truth.

It turned out all of that was just a big lie. To stop fooling myself, two other events were needed. The first was a debate Peterson had with the youngest of the so-called four horsemen of atheism, philosopher and neuroscientist Sam Harris. The problems started right at the beginning of the debate when they couldn’t settle on the definition of truth. Harris claimed there is objective truth while Peterson tried by all means to defend the claim which was one of the craziest things I have ever heard. He claimed that truth is, according to evolution, something which helps the individual survive. When you think of it, Peterson’s definition allows that even a lie is truth as long as it helps you in pursuit of your own interests. How do you believe someone who claims that truth can be anything?

The second moment of sobriety was Peterson’s lectures on the Bible. When I first saw them, I thought Peterson was a Christian. Soon it turned out that he is a common hack who’s incapable of giving a straight answer even to a question as simple as, does he believe in God. Peterson would say something along the lines of: “Well, you see, if we take that God is colour, and there is colour red, and I wear a red coloured sweater, then the red colour exists and we could say that I believe in God.” Such a thing is impossible for a believer, they only require a simple yes.

Peterson will try to answer any kind of serious question in the style “I thought about that for a very long time,” or he will try to redefine the terms so that in the end they would mean something entirely different.

Peterson is artificially created controlled opposition. It was the mainstream media that granted him the place in the so called “Intellectual Dark Web”. There are more things we could say about Peterson. From his ideological blindness about the superiority of the Jewish IQ, to quoting works he has never read, let alone understood. The purpose of his 12 Rules for Life is not making strong, capable and decisive individuals, instead it is to make them into servile globalist sheep, who are too occupied with themselves to notice what is happening around them. Divide et impera, that is the end result of Peterson’s radical individualism.

That was the purpose of his visit to Ljubljana. His speech at Gospodarsko razstavišče was just an errand in passing. The main reason why out of all the European capitals he came to Ljubljana was the meeting of the globalist elites of the Rockefeller Trilateral Commission. And no matter how much Peterson loves to preach about speaking the truth, this will remain one of the things he will keep quiet about. After all, in his world, the truth is only that which helps him advance.

Even black actors are not “black” enough

By V4 Agency According to the BBC's Head of Creative Diversity, Idris Elba, a native of Sierra Leone, is not black enough and the star...
Read more

By: dr. Vinko Gorenak These days, the transfers of MPs are echoing in the National Assembly again, as if they were some kind of changes...
Read more
Columnists

What does it mean to be “woke”?

By: Ivan Šokić What does it mean to be “woke”? The term came into English from black slang, where it meant that a black man...
Read more
Columnists

By: Matevž Tomšič The Slovenian media missed the news that the footballers of Poland and the Czech Republic in the matches for the World Cup...
Read more
Columnists

The rape of Europe on the “ottoman”

By: Gregor Preac For five and a half years now, a mass invasion of Islam from Africa and Asia into the EU has been taking...
Read more