Kanye West Sees Kim Kardashian As ‘His Rock’ – Determined To Never Lose Her! 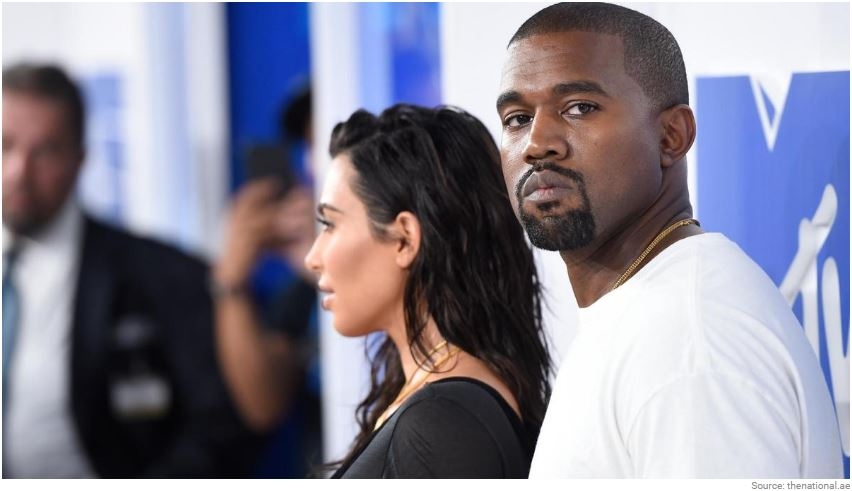 In the aftermath of his very controversial rants, rumors have been going around that Kanye West and Kim Kardashian’s marriage has been getting less stable.

But apparently, the rapper is still head over heels with his wife and mother of his three children! That being said, Ye is ready to do whatever he can to not lose her, celebrityinside reports.

One source tells HollywoodLife that ‘Kanye is more in love with Kim than ever before, she’s his rock. He feels happy and totally committed to her, their marriage and their family.’

by A.P. Alex Rodriguez wants to finally get married to Jennifer Lopez this year. The 45-year-old baseball player and 51-year-old singer got engaged in March 2019...
Read more
Entertainment

by A.P. Ally Amodo shared a video on TikTok after her £34 coat arrived, reduced from £76, where she showed a side-by-side comparison between what...
Read more
Entertainment

by A.P. Justin Timberlake has confirmed that he and wife Jessica Biel have welcomed a second child, as he reveals the name during an appearance...
Read more
Entertainment

by A.P. After moving into a new home one family were shocked to find something very unusual hidden in their bathroom wall after noticing something...
Read more