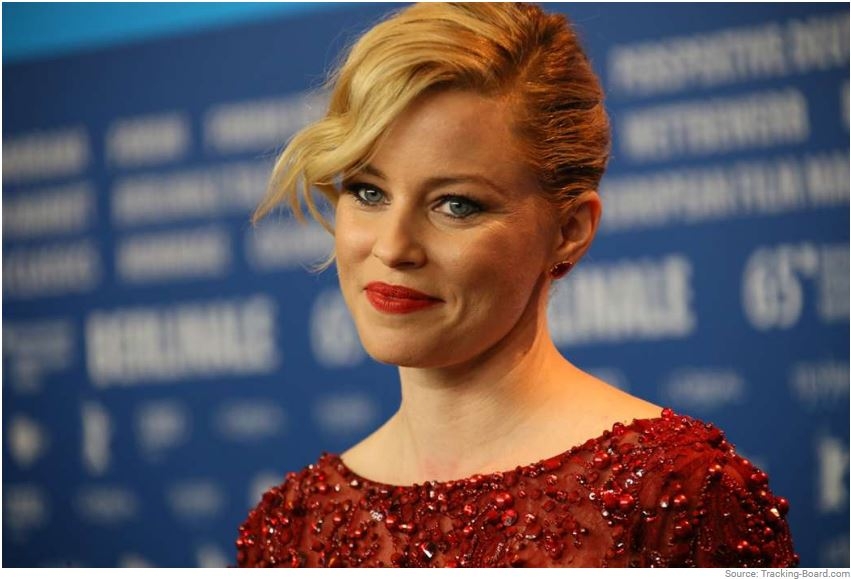 The in-fighting between Azealia Banks and Lana Del Ray is an unlikely feud, but that doesn’t stop it from being the tabloid’s latest fire-starter. Previously, Lana took to Twitter to put Kanye West on blast for supporting Donald Trump publicly while appearing on NBC’s Saturday Night Live, celebrityinsider reports.

The rapper, during his performance, took to the stage while wearing a red “Make America Great Again” hat, dishing on politics, the importance of dialogue, and critical thinking. While his intentions were certainly good, not everyone is pleased with the rapper’s comments.

By: V4 Agency Two foreigners were found during the illegal crossing of the state border. One received a fine, which he paid on the spot, and...
Read more
World

Central Europe: The most important news from June 7th to 13th

By UME V4 The European Commission has launched a new lawsuit against Poland and the Czech Republic, as these two countries are now the only...
Read more
World

By: V4 Agency A school district decides to strike the names of holidays in school calendars - using the expression "day off" instead - in...
Read more
World

By: V4 Agency Both the number of members and supporters of the Lebanese Hezbollah terrorist organisation has risen in Germany, an intelligence report suggests. Germany has...
Read more

Postojna Cave reopens for visitors after more than 230 days

By: P.T.,STA The Postojna Cave, one of the main Slovenian natural landmarks, will reopened its door after a 231-day closure, the longest in its history,...
Read more
Entertainment

Permitted attendance at sport, cultural events increased to 75% of capacity

By: P.T., STA The government changed the decrees limiting attendance at public sport and cultural events to increase the permitted number of viewers from 50%...
Read more
Entertainment

By: J.S.,STA Slovenians Uroš Kraševac and Maruša Močnik have set a new Guinness world record in distance travelled in a pair with a dinghy-class sailing...
Read more
Entertainment

By: J.S.,STA Slovenia is among the eleven EU member states where all bathing water sites, on the coast and inland, are suitable for bathing, a...
Read more